We are working in line with the Market Research Society (MRS), who has published a press release outlining the new guidance for face-to-face data collection.

Babble is delighted to sponsor George Panayi, who recently signed his first professional contract with Warwickshire CCC after graduating from the Edgbaston club's Academy. 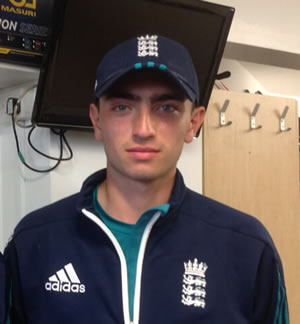 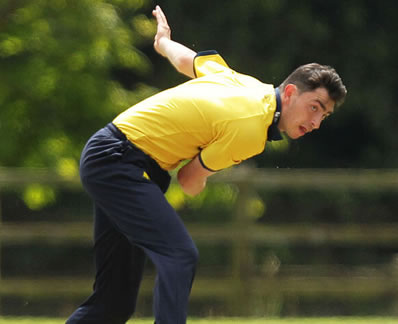 Fast bowling allrounder Panayi, 18, joined the Bears aged 14 and won a place in the club’s Emerging Players Programme in 2012 before stepping up to the Academy in 2014.

send us an enquiry